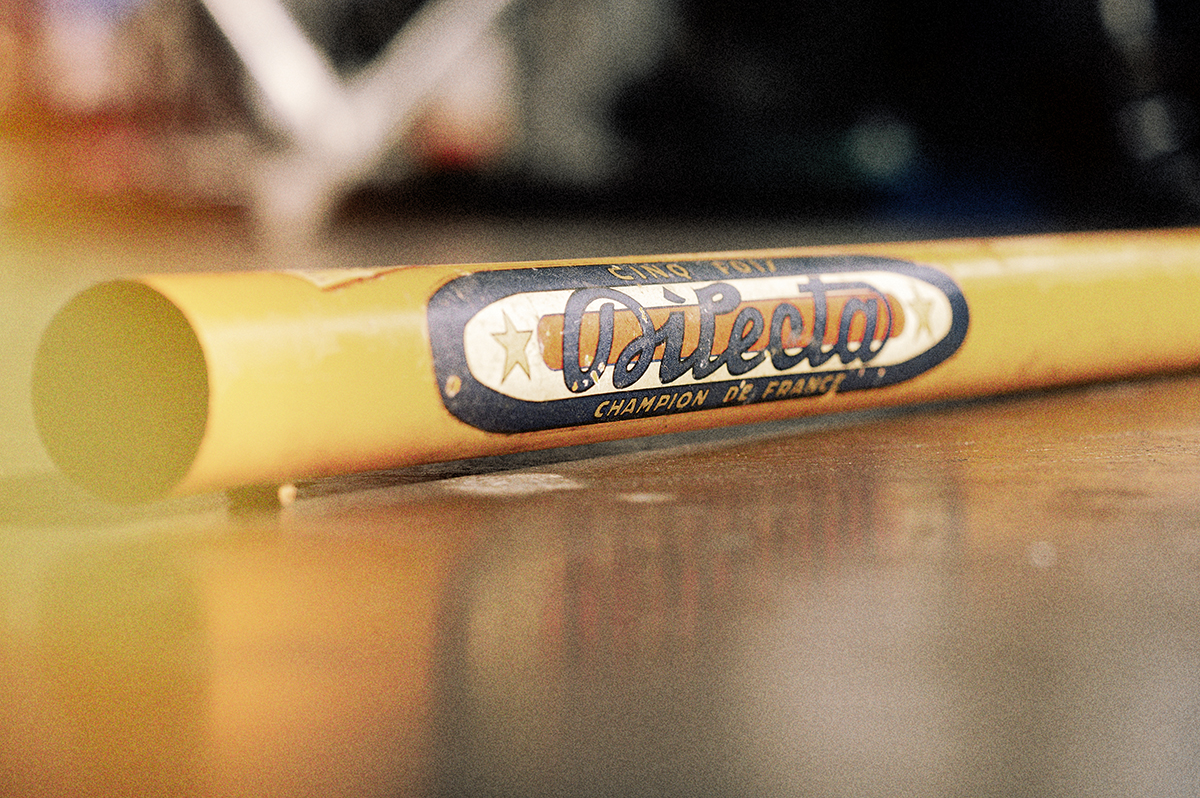 The story of French sport
and an industrial enterprise

Dilecta* is one of the oldest French cycling brands.

In 1913, entrepreneur Albert Chichery founded the bicycle brand Dilecta in the town of Le Blanc after he retired from racing. He was a good regional competitive cyclist (sprinter), Deputy of the Indre, and very passionate about cycling and bicycles.

DILECTA cycles brought together a wide range of bicycle for professionals and bicycle enthusiasts. 17 models: from road racing, track and, touring to city and cargo bikes.

They developed rapidly from the opening of the Blanc factory at the beginning of the 20th century.

The following year, when World War I broke out, it was requisitioned by the state to produce shell parts. But the original workshop continued to make bikes.

When the conflict ended, the factory resumed manufacturing cycles. About 15,000 bicycles per year leave the factory where 150 workers work.

During the Second World War, the factory was requisitioned to manufacture artillery shells.

After the Second World War, bicycle production resumes. The factory was enlarged and the volume increased. The Dion-Bouton brand was acquired which included JB Louvett and Helyett brands. Production reaches 25,000 bicycles and 150 employees.

The convicts
of the road

The company expanded quickly due to its sponsorship of regional and national caliber racers that flew the brand colors on the roads of France and Europe.

The brand wrote the most alluring pages of its history in the 1920s with the Tour de France “convicts of the road”, as they were wonderfully described by the journalist Albert Londres who interviewed the legendary Pelissier brothers in a café in Coutances during the 1924 Tour de France: – “heroes of the time, racers with unequaled physical courage – where we rode for adventure, surpassing oneself, discovery – and who made the gold and blue DILECTA jersey shine on the most beautiful roads European races and classics.

It was also the time when the larger cities of France, Europe and the United States built velodromes. Albert Chichery and DILECTA helped build a Velodrome in Blanc in 1927. It started as a gravel track, progressed to wood in the 1930s and finally cement in 1949.
The velodrome saw the greatest champions compete there in post-Tour events, with Coppi, Anquetil, Poulidor, Merckx and Fignon in 1983.

There were many Belgian riders on the team roster including Frans BondueL, Achille Buysse, Edgard de Caluwe. They collected many victories in the biggest races: stages of the Tour de France, Paris-Nice, wins at the Tour des Flandres, Bordeaux-Paris, Paris-Roubaix, Paris-Tours, Paris-Brussels…

Following was the Dilecta -JB-Louvet-Wolber team followed which did well in 53-54 with François Mahé wearing the yellow jersey in the Tour and Jacques Dupont winning the French National Championship. He also won Paris-Tours in 1951.

After 34 years spent at the highest level of professional cycling followed by a brief absence of a few years,

the Kamomé DILECTA team was formed in 1966 under the direction of Louis Caput, former French Champion, who recruited renowned riders such as André Darrigade – 1959 World champion and Jean-Claude Lebaube, 4th in the 1963 Tour, 5th in 1965.

In 1968, after 55 years of presence on the Cycle and Motorcycle market, more than 36 professional cycling seasons at the highest levels of the sport, an industrial saga ends in the face of competition from the mass production of bicycles and the arrival of the moped, (which DILECTA also produced in vain), the company closed its doors in December 1968.

Today DILECTA has been reborn as high-end French artisanal bicycle production in its region of origin, Center Val de Loire. 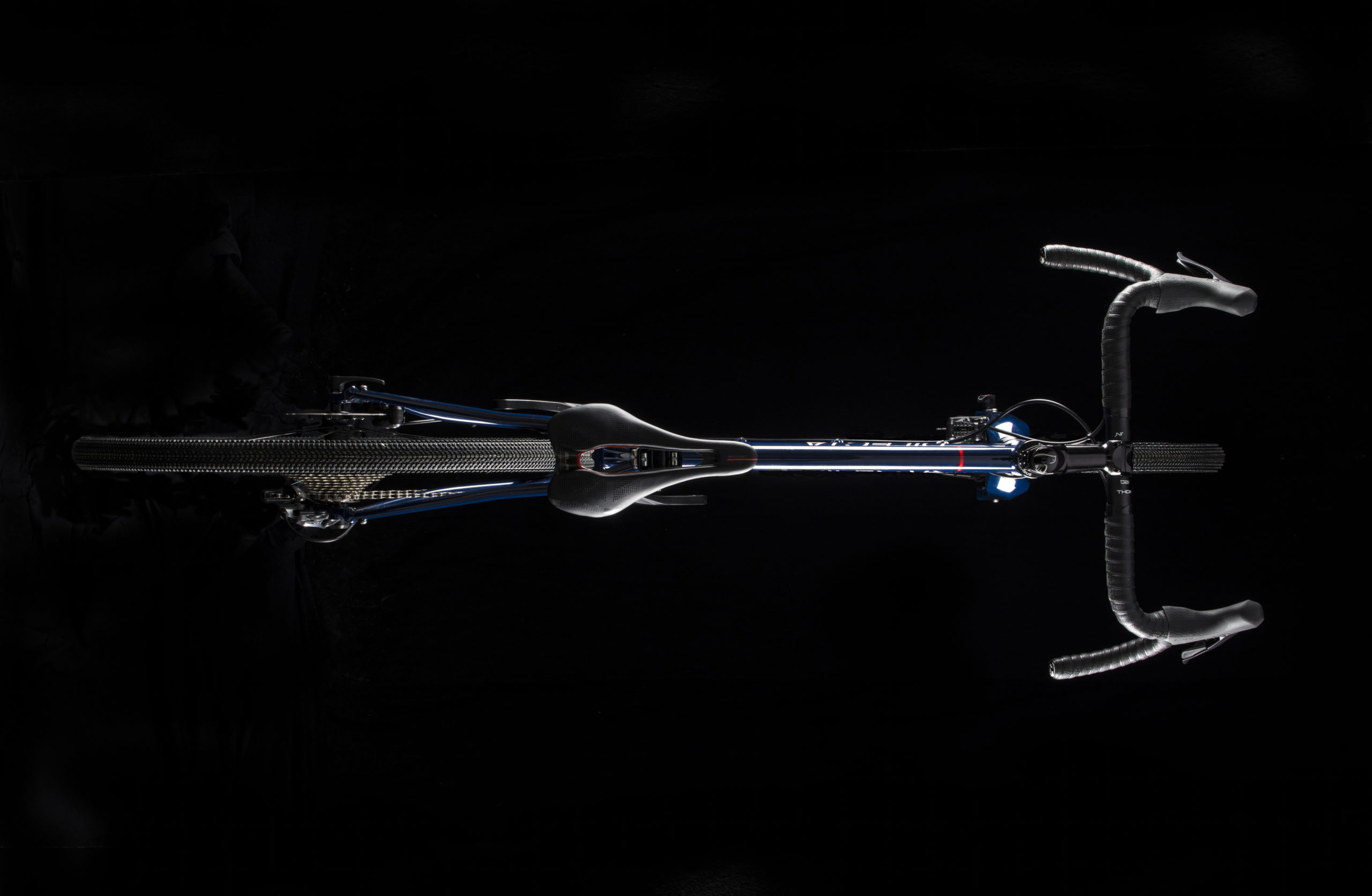 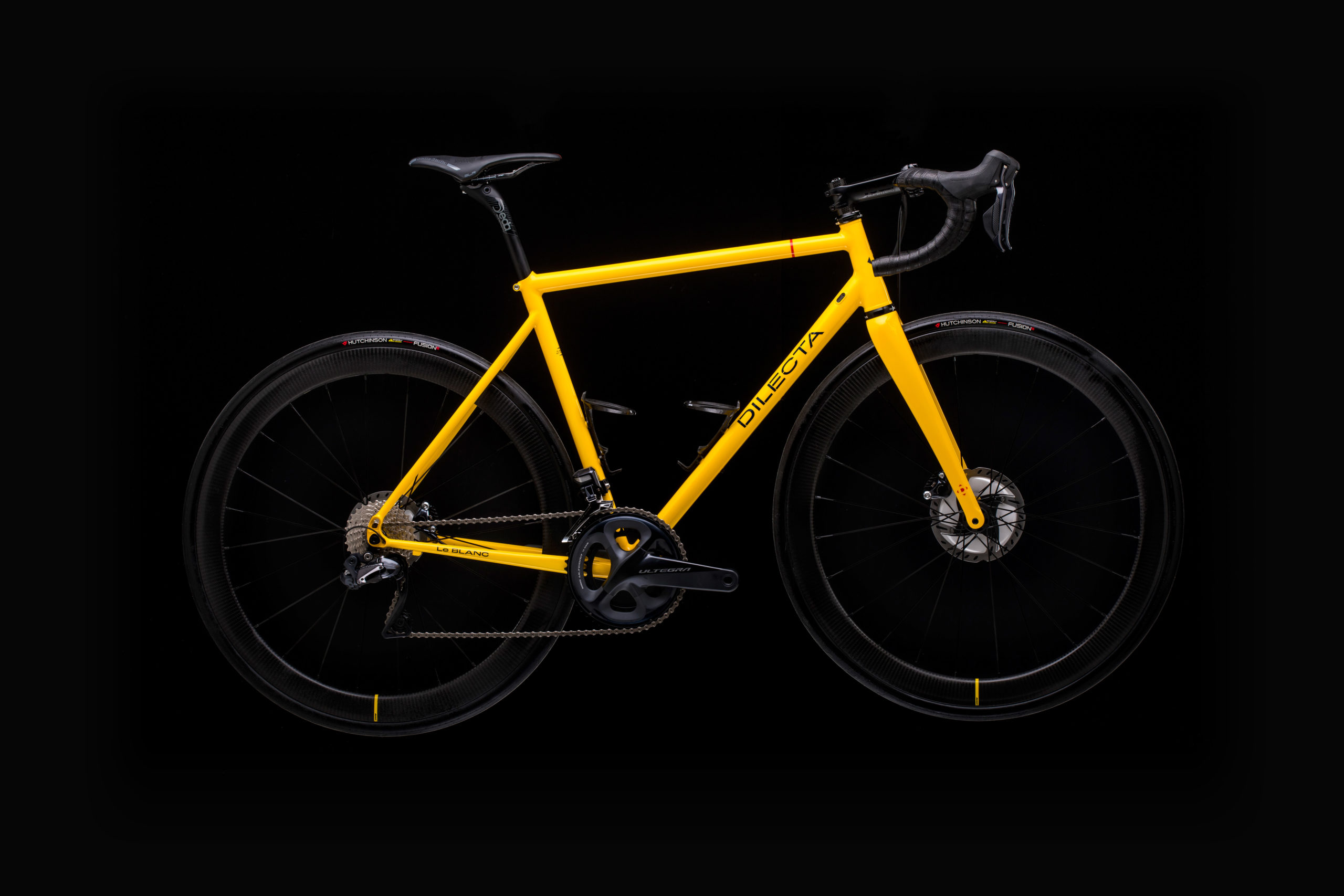 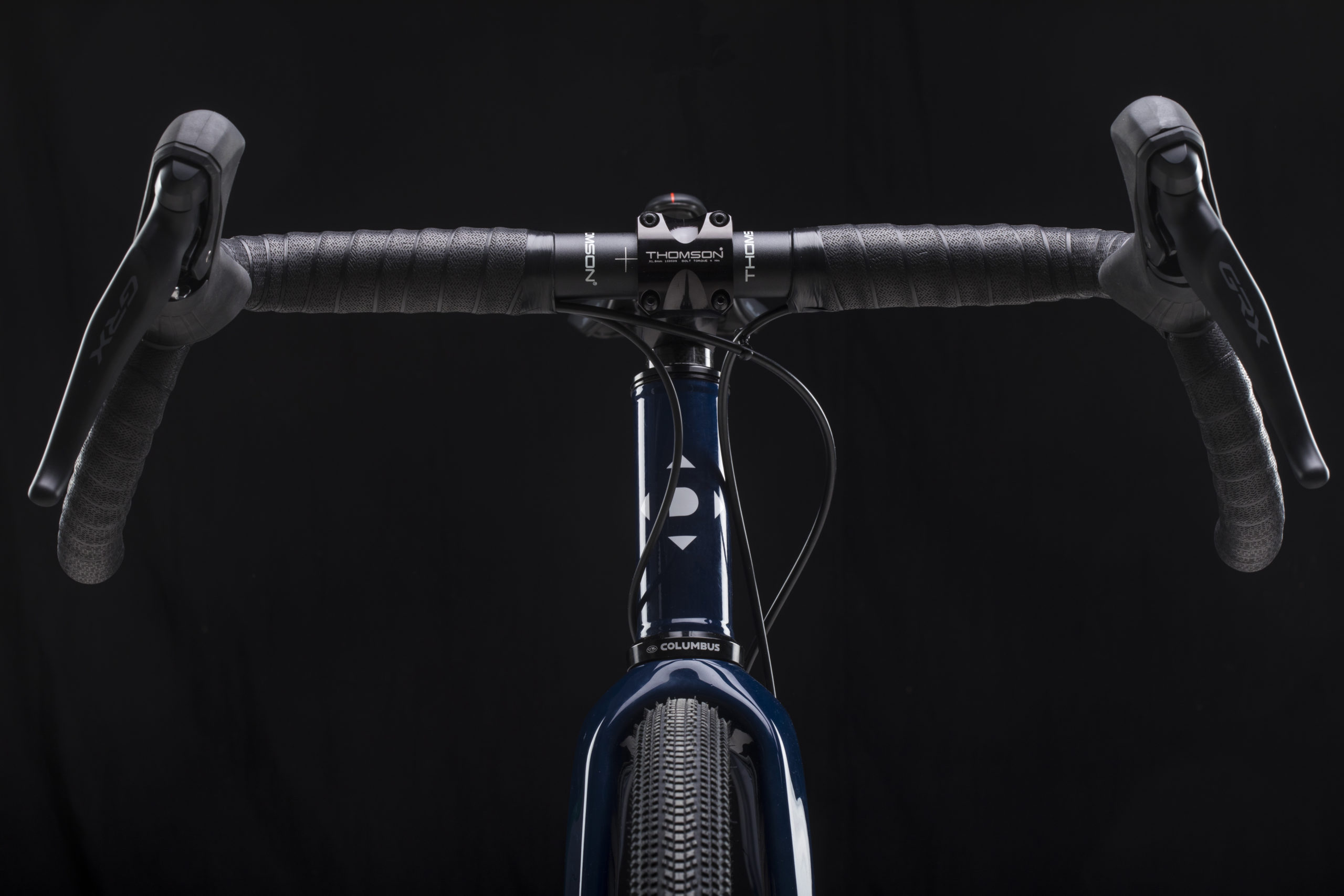 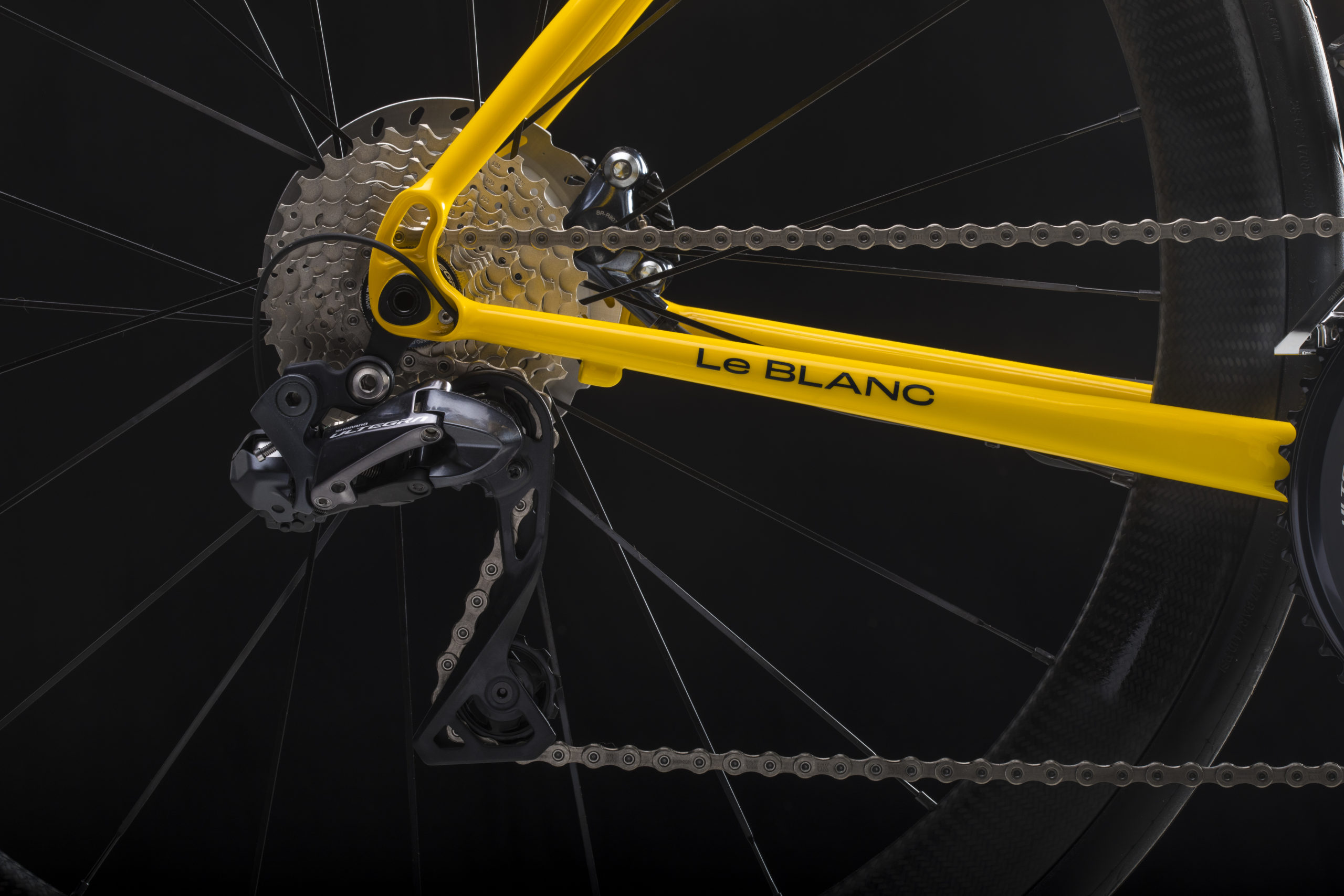 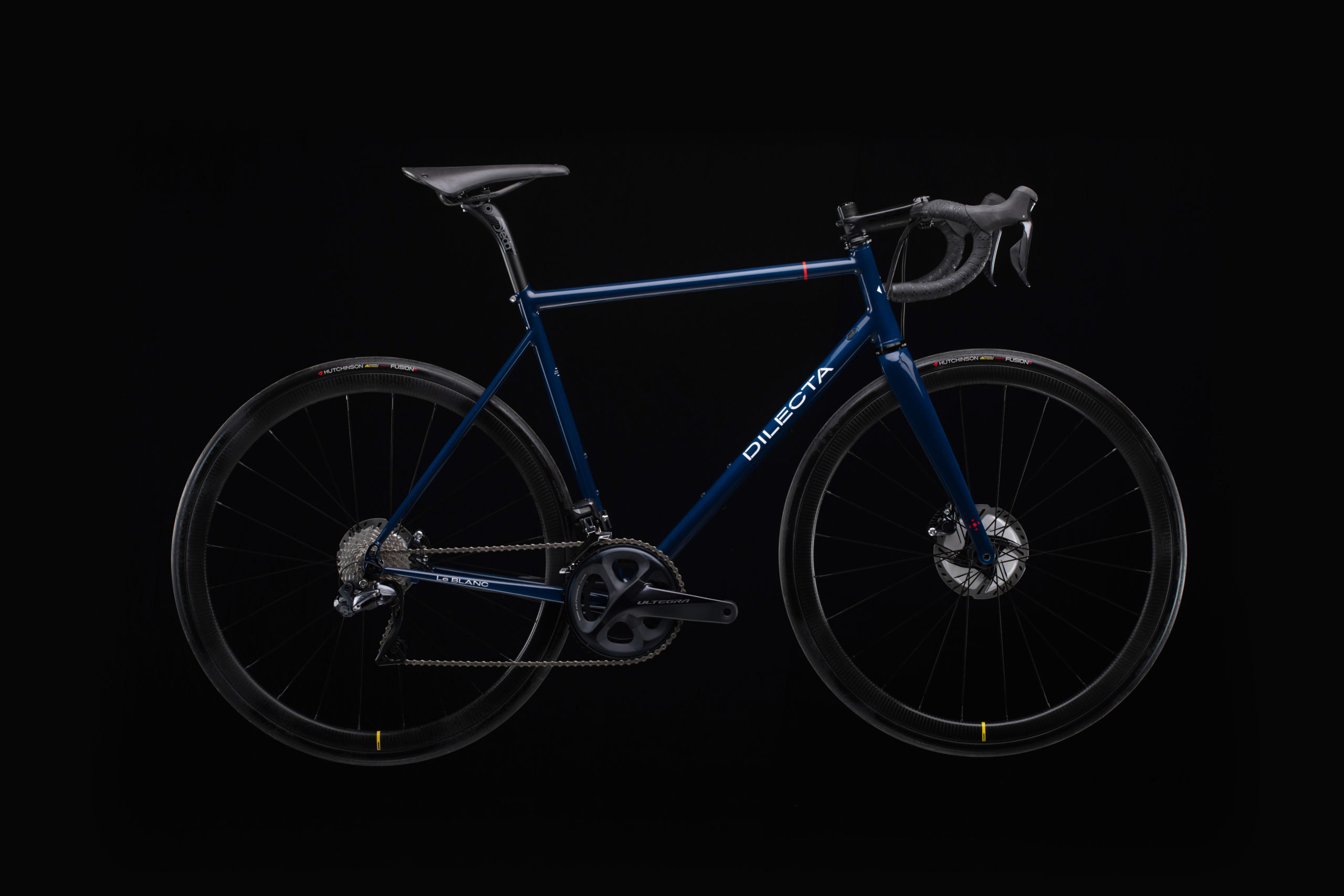 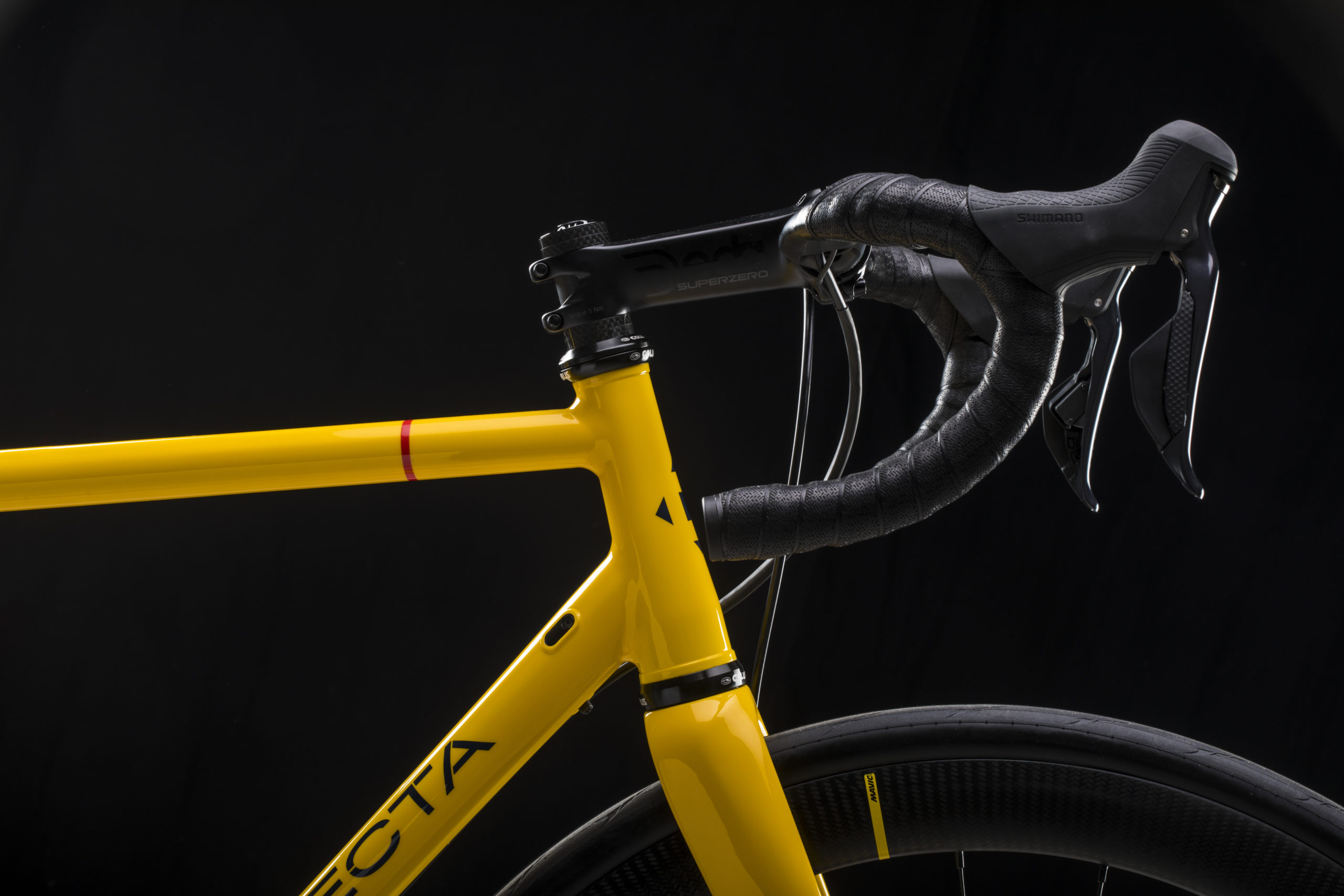 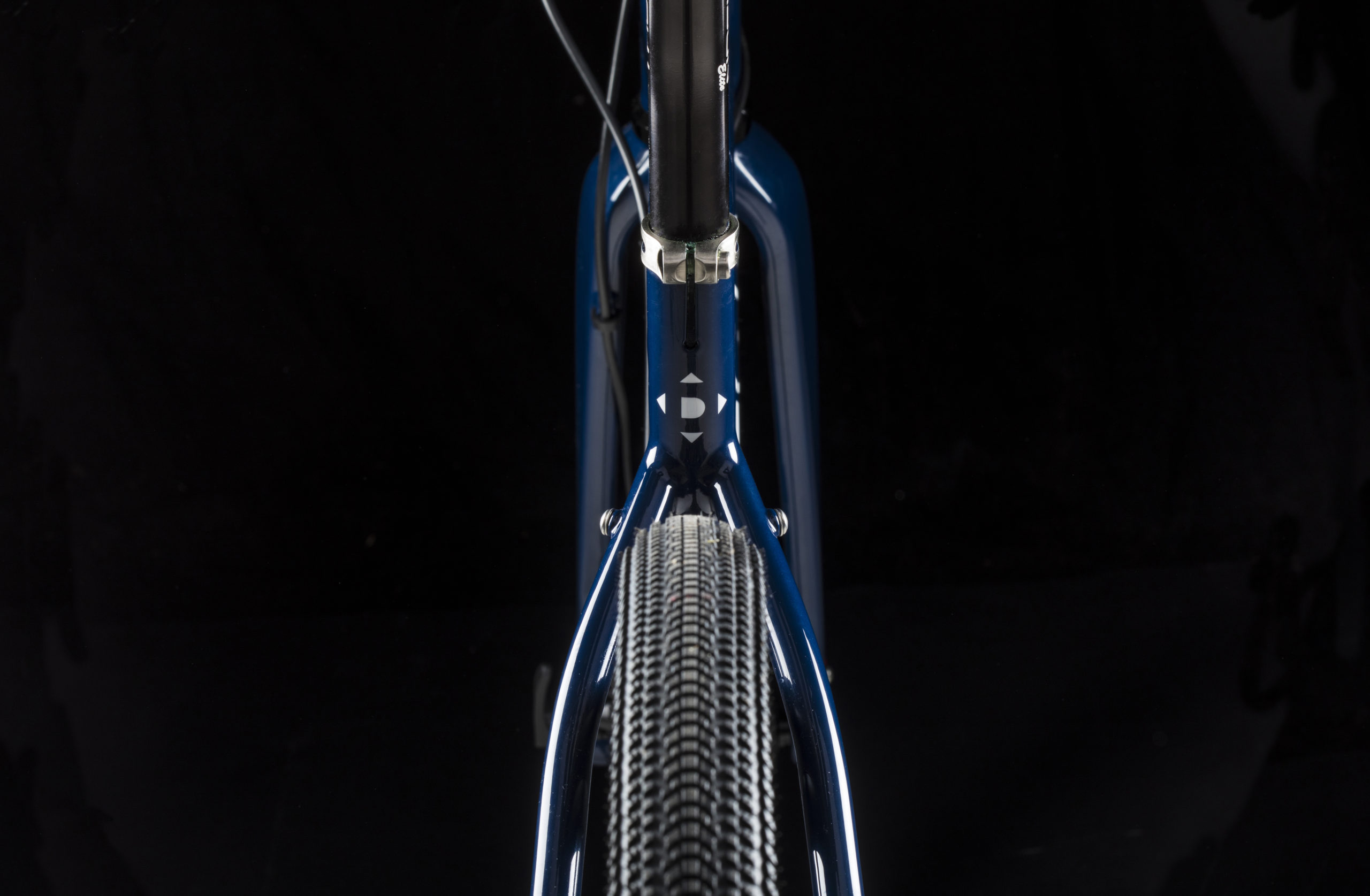 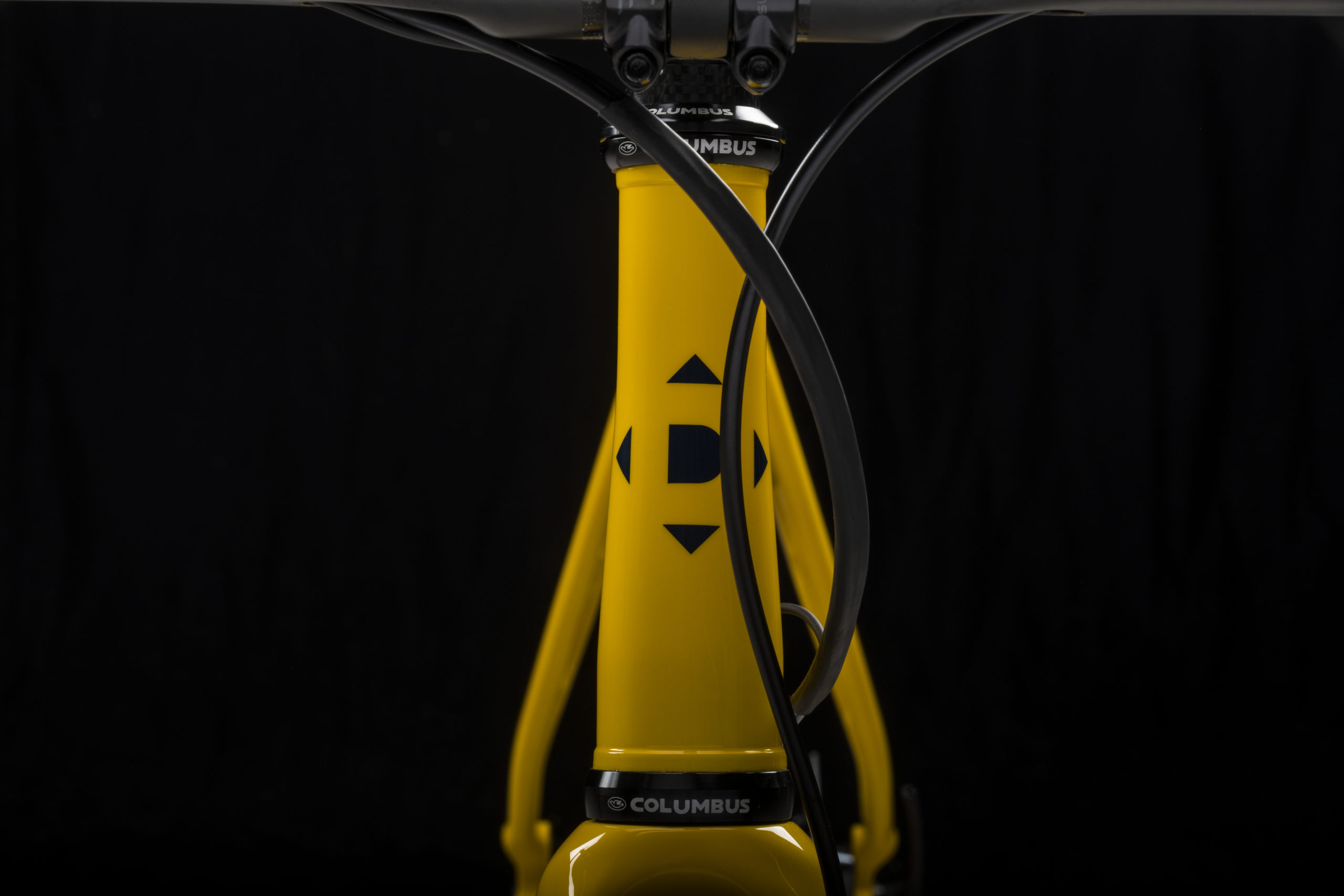 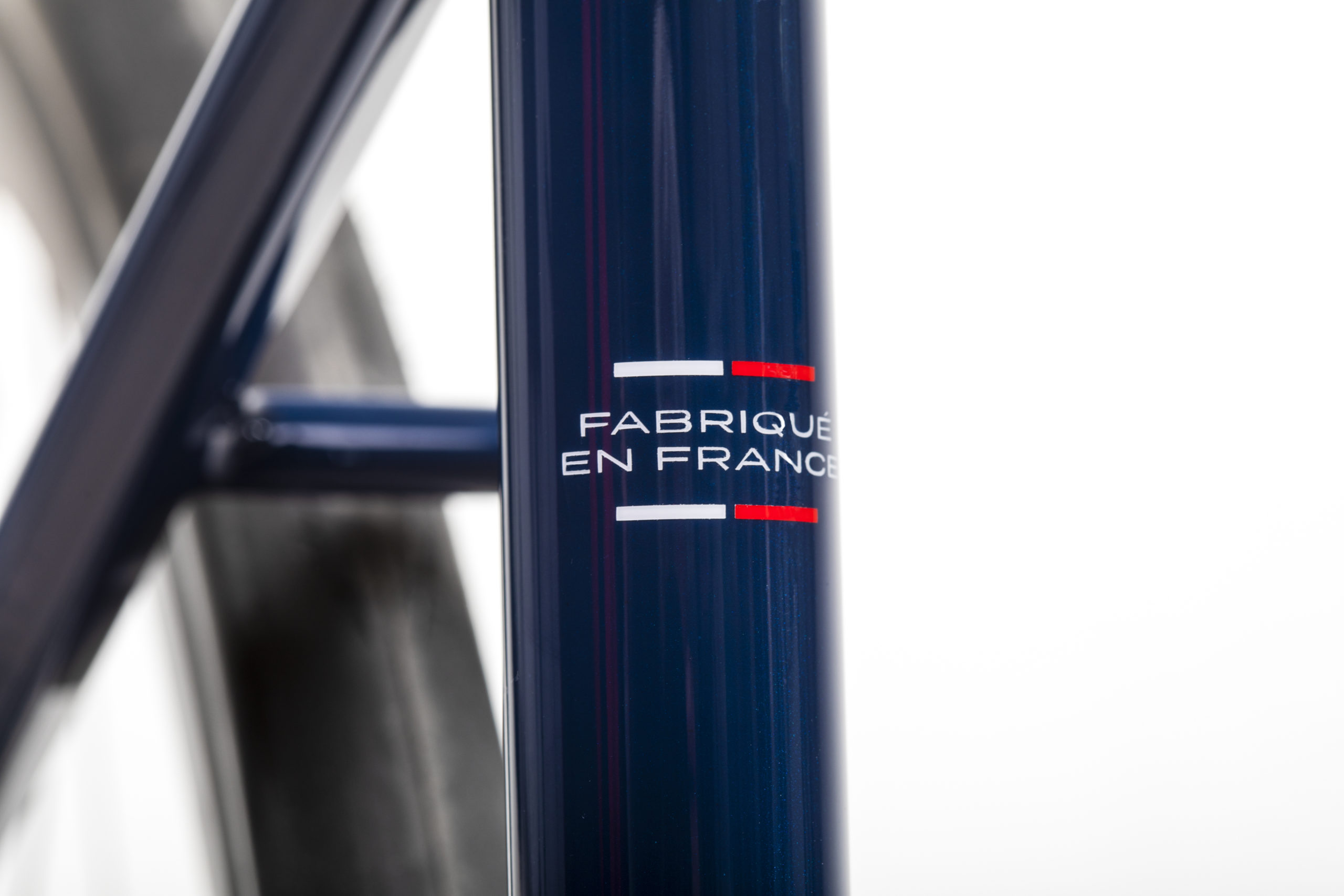 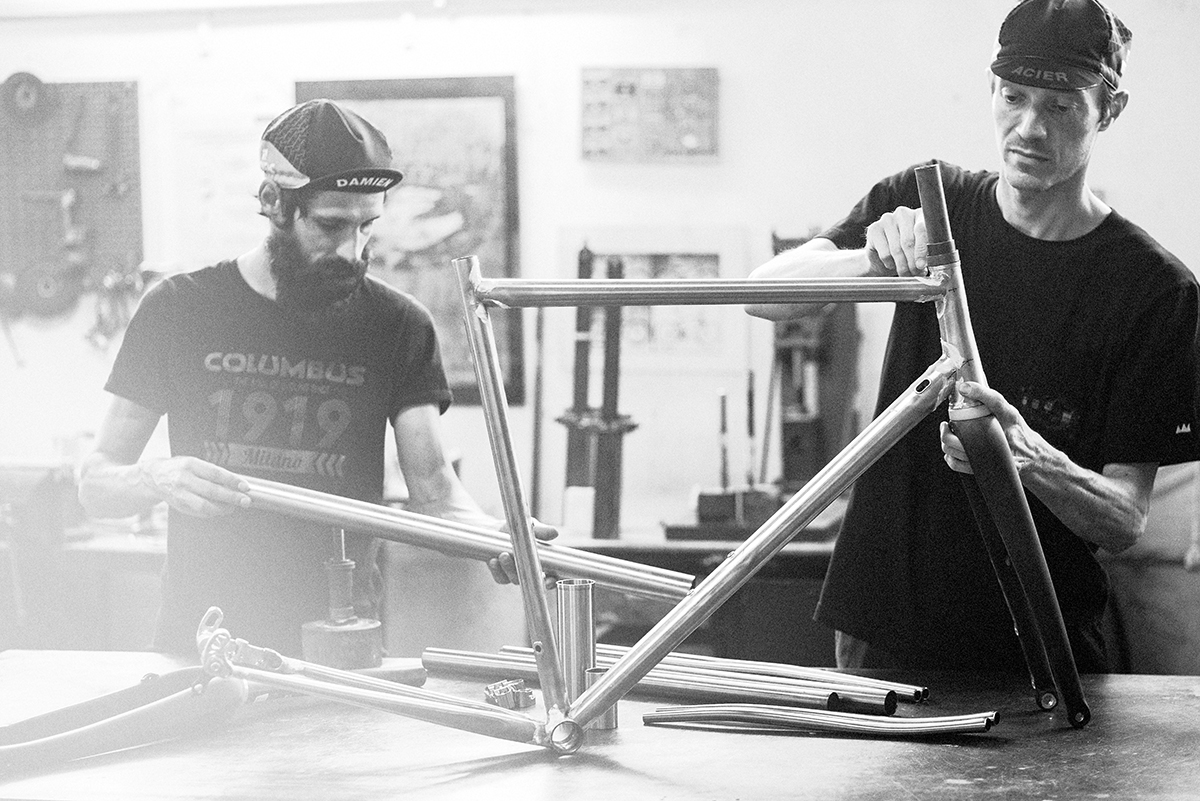